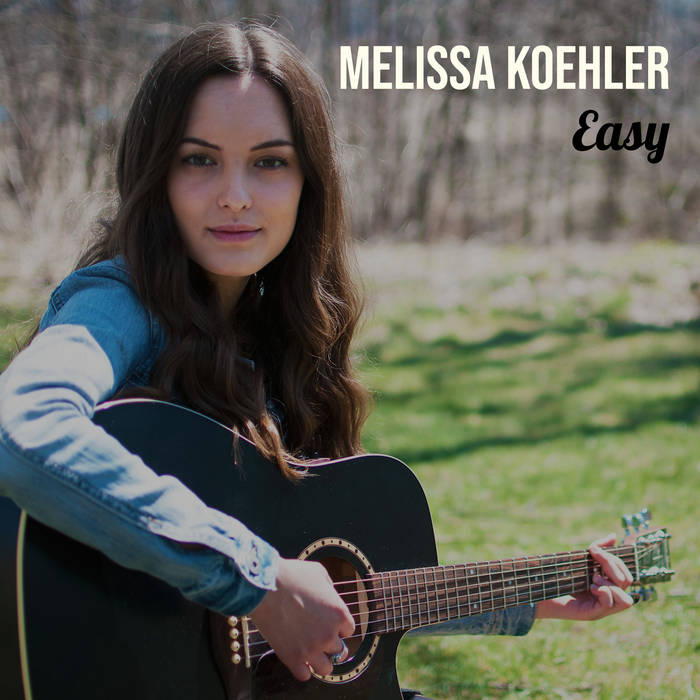 This is one of my favourite songs that I've written and I'm so excited that it's finally out! "Easy" is super fun, super country and it's the first song I ever wrote about Will, my hubby. Hope you enjoy this one as much as I do!

At just five years old, Melissa Koehler decided she wanted to be just like Shania Twain when she grew up. By the age of ten, Melissa had picked up the guitar and was performing as much as she could. In her teenage years, inspired by Kacey Musgraves' honesty, wit and ability to tell stories, Melissa began writing her own songs. In 2016, she released her EP Narrator. She is currently touring Ontario ... more

Bandcamp Daily  your guide to the world of Bandcamp

Featuring Oakland sounds from the Smart Bomb collective and Samplelov.